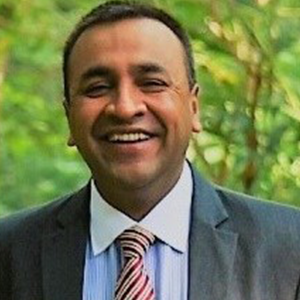 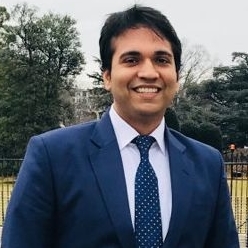 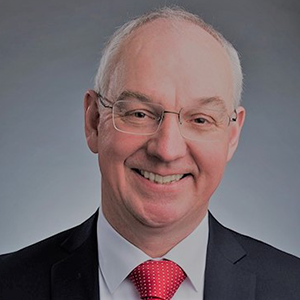 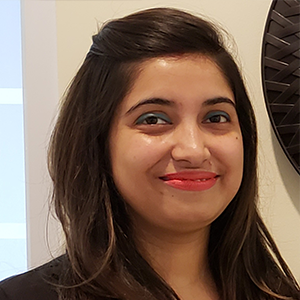 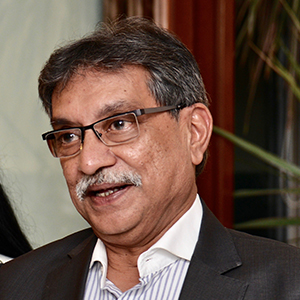 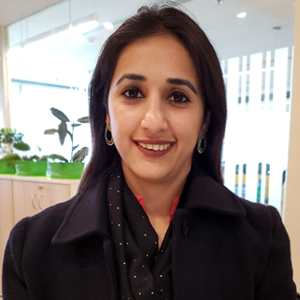 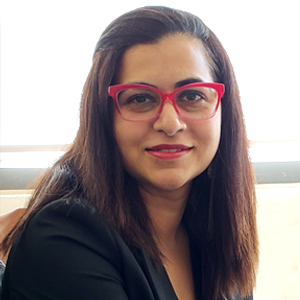 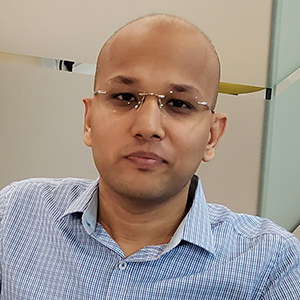 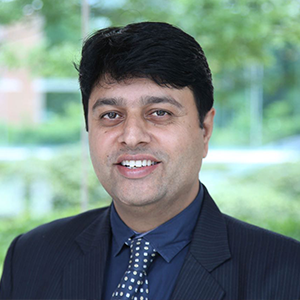 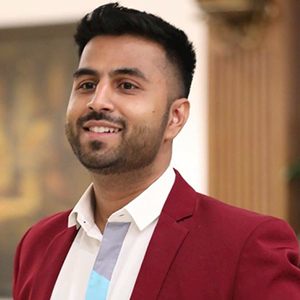 Tarun Gupta is the Managing Partner of T&A Consulting, with over 18 years of experience in in the field of Corporate & Investment Banking and Consulting.

Tarun has a proven track record in promoting bilateral trade and investment between India and various countries across different continents. He leads a team of experienced professionals who have assisted over 300 overseas companies from more than 20 countries, looking to do business in India.

Tarun is a regular participant at key industry events, with close working relationship at CXO level in leading Indian organizations and various Foreign Economic Development Organization’s looking to strengthen trade and investment ties with India. His international engagements include:

Tarun is a graduate in Mechanical Engineering from Delhi University and an MBA from Indian Institute of Management.

Saurabh has over 10 years of experience in consulting and business development and leads the client engagement practice within T&A. He holds a degree in International business and have assisted over 100 foreign companies to make inroads into the Indian market. Saurabh is well networked among the manufacturing, food and healthcare sector in India and travels extensively to Europe, USA and ME. Saurabh also has an experience of assisting companies explore business opportunities outside of India, especially in emerging markets within Asia and Africa.

Andy has over 25 years of operative experience and business development in international markets with a broad range of industries. He is well networked within the Swiss export industry and acknowledged advisor for FDI and implementation of manufacturing sites in overseas markets mainly in the Middle East, South-Asia and Far-East countries. Andy travels extensively in the Gulf countries and is mandated for selective countries in Far-East.

Andy holds a MSc in Applied Physics from ETH Zurich, earned a PhD from University of Geneva and an executive MBA from City University, Seattle.

He speaks English, German, French and Italian with some knowledge of Arabic and Hindi.

Anuradha has 11 years of International Trade Consulting and research focused on business strategy & India Market Entry. Anuradha has worked closely with Economic Development and Trade Promotion Organizations to promote bilateral trade with India. Over the span of her career, Anuradha has carried out more than 100 consulting projects for foreign companies aiming to do business with India.

Anuradha has an in-depth understanding of the multi-cultural business environment and she has been working on international consulting projects from various geographies of the world.

Anuradha is Trained in Foreign Trade and Cross-Cultural Communication from Hamburg, Germany and is certified by the German Federal Ministry for Economic Affairs & Energy.

Ashwin has around 34 years’ experience in international trade consulting and country branding. Ashwin has collaborated with diverse organizations in Switzerland and India to forge close bilateral ties between the two countries primarily in the areas of trade promotion and economic development, as also in tourism, academia and culture.

His in-depth understanding built over a span of 3 decades has seen Ashwin assist over 400 Swiss firms plan their business strategy for an India market entry. Ashwin has also helped over 100 Swiss firms set foot in the Indian market by helping them find local partners (agents, distributors, importers, etc.) and/or set up their own wholly owned subsidiaries.

With his close ties with the Indian Bollywood fraternity, Ashwin has also helped fashion Switzerland’s branding within the Indian travel and tourism sector through Press trips, Bollywood events and institutions of awards, all of which have received wide media coverage.

Ashwin’s network of contacts in India has seen him conceptualize, plan and execute visiting B2B and fact-finding business delegations, in addition to helping in official Swiss Government missions.

Ashwin is also a recognized speaker at various Indo-Swiss forums and visiting delegatons on the intricacies of doing business in India.

Richa is experienced in Liaising with the identified/prioritized set of Indian companies to arrange focused meetings for visiting foreign delegates. She has Participated in various global events in India as well as overseas along with clients to identify Indian companies that have specific plans for overseas expansion

Rachna has over 12 years of experience spread over varied domains such as India Market Entry, Partner identification, Market Intelligence and HR.

She has worked with well known European organisations, across various key sector including Education, Food Tourism and FMCG. Having worked in the UK and India, Rachna has good understanding of multi-cultural business environments.

Over the span of last 3 years Rachna is heading HR & Operations with primary focus on handling India Recruitment requirements for overseas clients looking to set-up operations in India, by the way of appointing In-country representatives/Managers, new team set-up.

Prior to joining T&A Consulting, Arjun was handling Sales and Marketing at ICS Travel Group’s (a premier destination management company) office providing services to Vietnam, Cambodia, Laos, Myanmar and Indonesia. He also has rich experience of working with National Tourism Offices and Luxury Hotels. He has an established personal rapport with the travel agents across India and also organised multi city roadshows and is an expert at activation of ATL and BTL activities for the Indian travel trade.